Is it possible for a machine invented in the 1800s by John Keely and reconstructed in 1996 by Dale Pond to be self aware? Pond explains Sympathetic Vibratory Physics: The Spiritual Science of John Keely. Dale discusses how, for more than 30 years, he has investigated the natural and spiritual science of John Keely. This has resulted in a comprehensive and cohesive paradigm spanning the Mind & Spirit realm to the material and these -- to orthodox science. According to Pond, Keely did his own work, when the robber Barons "fenced Him in so that he could not get into the free energy market". Later Keely died when he was mysteriously pushed under a street car from the injuries he sustained

Next Episode All Episodes Previous Episode 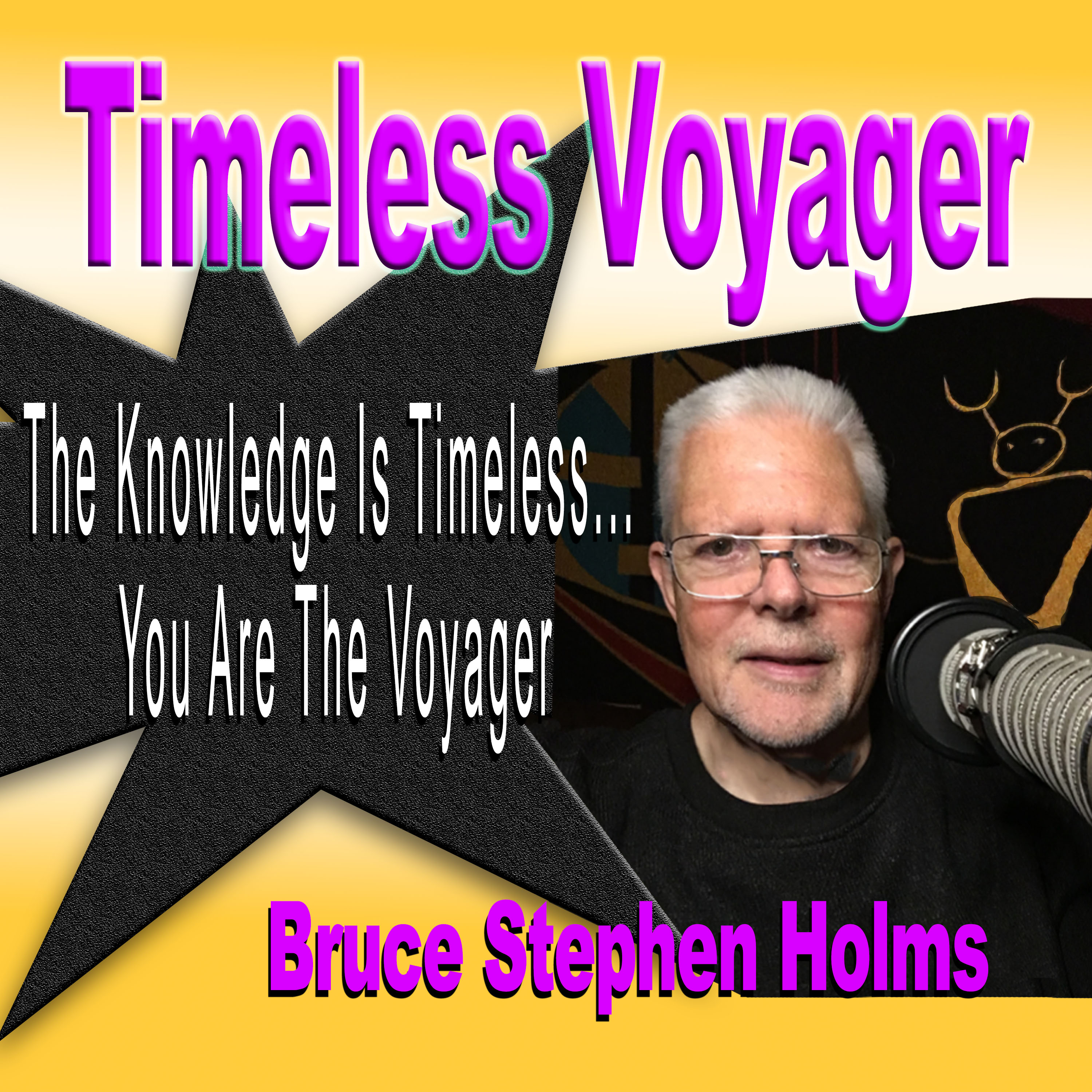 Timeless Voyager Series
The Knowledge Is Timeless...You Are The Voyager 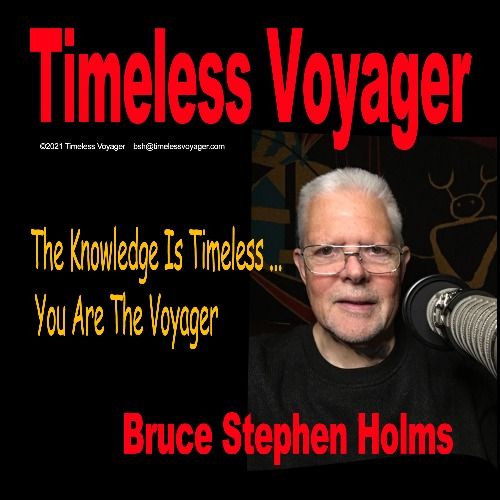 From 1987 through 1994 Timeless Voyager Radio was broadcast over 200+ radio stations world-wide in most top 50 radio markets in the US, Canada, and Short-Wave world-wide. Bruce Stephen Holms, the Timeless Voyager host started the radio program on KCSB 91.9 in Santa Barbara, CA in the fall of 1987.

It consisted of interviews with leading edge speakers in the fields of UFOs, Extraterrestial encounters, Alternative and Natural Health modalities, Channeling, Psychic Phenomena, Cryptozoology (Bigfoot/Sasquatch), Religio-Political, and Seers who explain The quest for Enlightenment.

What made Timeless Voyager Radio different was the program was broadcast at 9 am Monday morning “drive time” instead of the usual late night hours that was reserved for “para-normal” programs. It was launched from a college radio station in 1987 and by 1990 Timeless Voyager Radio was enjoyed by listeners of commercial radio stations in the US and in most parts of the world over short wave radio until it was retired from live broadcasting in late 1994 .

Now you can enjoy the library of over 200 remastered programs in podcast format on demand. And soon there will be new programs issued.